The RA worm bearings were defective (much different from the DE worm bearings which were fine) so I was optimistic switching RA and DE worms including the bearings would bring my guiding back to mormal and harm DE performance but that did not materialize. Although the RA worm now runs much smoother than before, guiding did not improve and shows the same uneven movement in RA. So basically I had changed pretty much all mechanical components to no avail. IMO only two things that could cause this remained: 1. The Gemini controller or 2. Ekos software. As I don't have access to another Gemini to test with, I tried to eliminate Ekos pulse guiding from the list. I got my old ST4 cable out, set VIA: from "Losmandy Gemini" to "ASI 294" and BINGO!  While 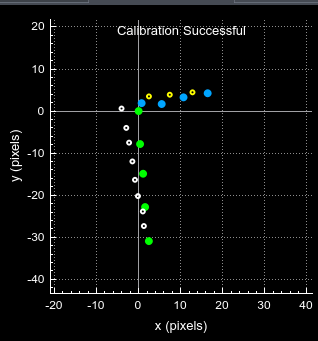 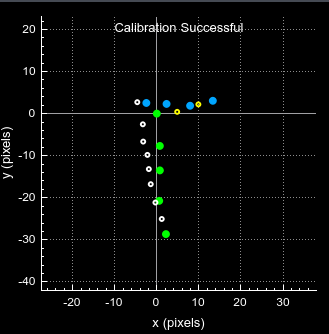 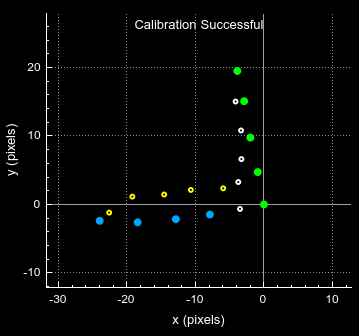 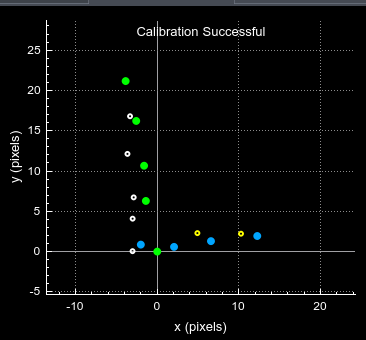 I have never looked at that part of the code.
If you calibrate with PhD2 (which would still use the Indi driver), do you still see this?