PlayStation PS4 Controller (one to control them all)

Jasem did an excellent job to explain how to use a Playstation Controller with Indi.

Only one hint to make life even more easier: before you can use Jasem's tutorial you need to install the PS4 driver onto the raspberry (Astroberry, Stellarmate should work as well):

The Python and pip things seem to be installed already.

After this you can use Jasem's tutorial all the way.

It works perfectly on my side... but... as usual I have something to ask for:

As far as I know Alain wrote the INDI driver for onstep and some buttons of the controller can be used.

We have plenty of buttons, axis, and joysticks on the PS4 controller. Would it be possible to use some more of them?

Wishlist:
2 buttons or joystick for focusing (unfortunately the focuser is in the onstep-mount driver included; no chance to define more buttons here)
2 buttons for focuser speed 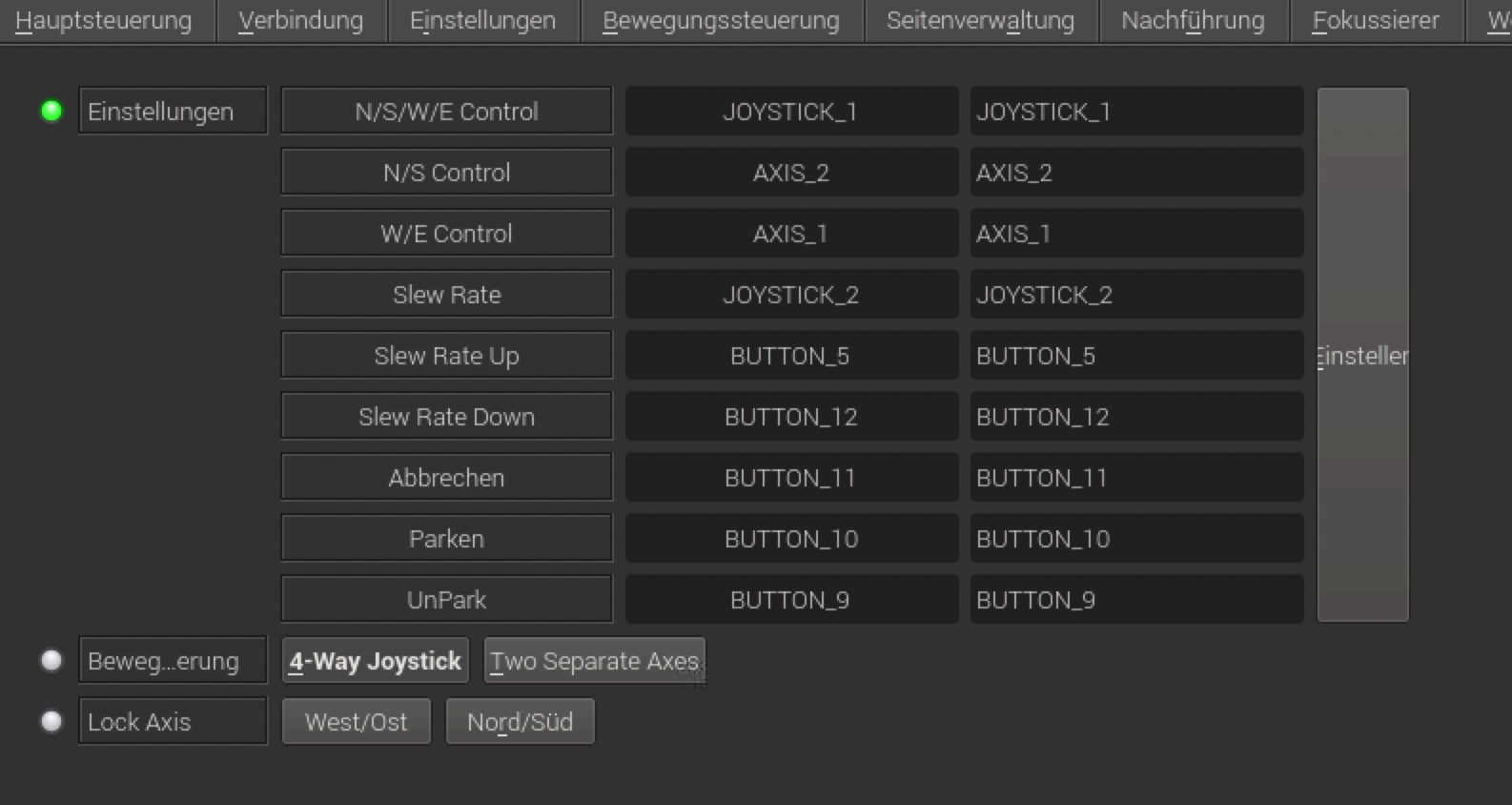 I would like to do it by myself (no experience in writing codes, but, hey, somewhere I need to start) if someone shows me where to go...