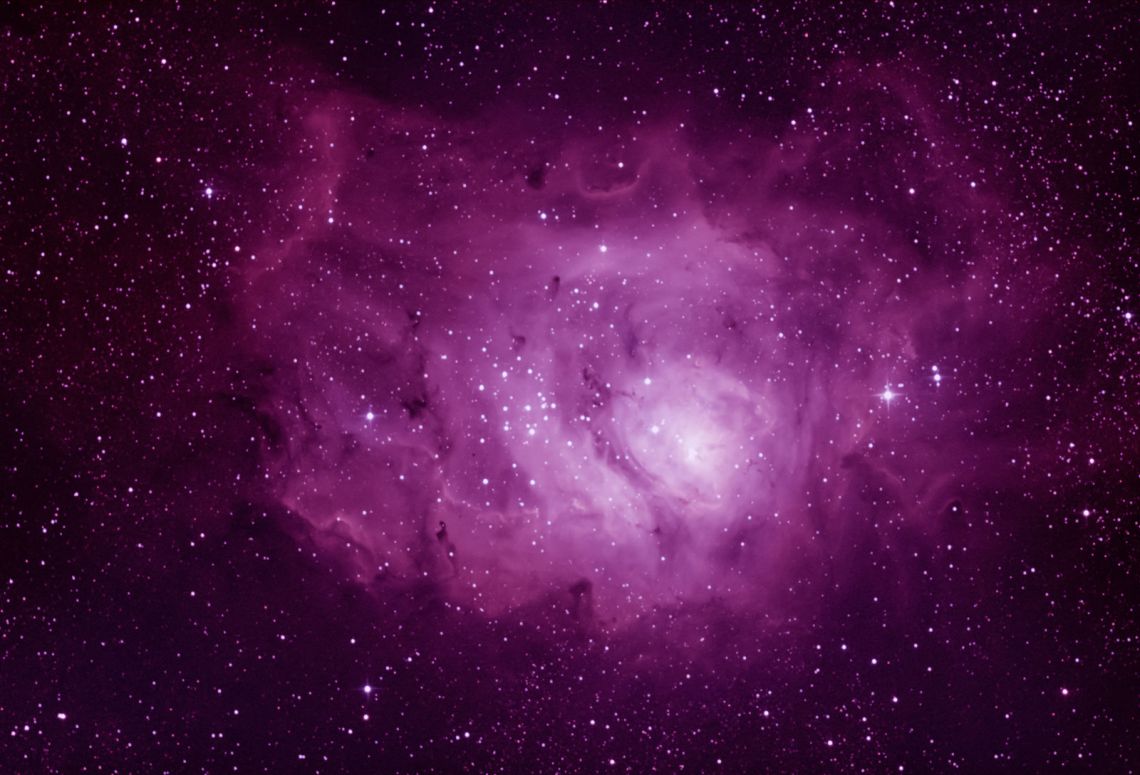 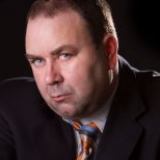 Alessio Beltrame replied to the topic 'MacOS & QHYCCD: indi_qhy_ccd crashes when indiserver starts' in the forum. 5 years ago

Thanks for the update Rob,
if there is something I can do to help you sort this out, please let me know.

On MacOS (High Sierra) the QHYCCD driver keeps crashing at launch. This applies to Kstars 2.8.8, but also to the newest 2.8.9. It seems that some reference is missing (see attached console dump when executing (/Applications/kstars.app/Contents/MacOS/indi):

Alessio Beltrame created a new topic ' All images empty with QHY163M (and MacOS)' in the forum. 5 years ago

I recently moved from my Canon 7D Mark II to a new QHY163M. To make it accessible to INDI I have to force firmware upload before launching KStars (I do this by momentarily connecting the camera to QHYCCD's EzCap - I disconnect and quit EzCap before launching KStars).
After the firmware is loaded, INDI server recognizes the camera through the indi_qhy driver, connects to it and shows appropriate properties. I can change all parameters, take a Preview or shoot images through the scheduler. The images are downloaded correctly and quickly (USB3 - download takes less than a second), however all pixels have a zero value, independently of exposure time and binning mode. The fact that download is so fast may sound suspicious, but it isn't. This camera is very fast and can potentially work at many frames per second in 4K mode. With AstroImager (CloudMakers) I obtained 0.85 frames per second at full resolution in single frame mode.
So the camera works, cable works. I tried it with AstroImager under MacOS and with SGP under Windows/ASCOM without any issue. Changed cable, USB port, still the same issue, fully black images.
Is anybody having the same issue?
I have tested all 2.8.x releases of KStars with MacOS Sierra. The logs (one sample attached) don't report anything suspicious (to me).

Alessio Beltrame replied to the topic 'Solver fails consistently' in the forum. 5 years ago

And by entering the figures given by @gbeaton we get a FOV of 1.698 x 1.273 deg, which is in line with values reported by Ekos and by online calculators. Now, this value may be a little bit different compared to solved images due to the fact that actual focal length may be slightly different from nominal focal length, see also @kbahey post.

1. Are you using real hardware or simulators in your test?
2. Did you tried Online solver mode? Do you get the same results (failure)?
3. If you use Load & Slew with a real image instead of Capture & Solve, does anything change?
4. If you manually upload your captured images to astrometry.net, do you get a solution?

Alessio Beltrame replied to the topic 'Solver fails consistently' in the forum. 5 years ago

One possibility is that the focal length & aperture for your imaging scope is not correct. Take a look at the calculated FOV in the "Solution Coordinates" group under the Align tab: it should correspond to your actual field of view.

Thanks Rob,
I tested all new features and they're working well. I checked more in depth the new astrometry features by adding a new scope configuration (with a different FOV). the new optical features where recognized and new index files were recommended accordingly. Deleting files by unchecking them and lack of connectivity warning worked as well. Excellent work as usual.

Oops, I totally missed it.
That's a very cool new feature and I really like the ability to control the mount through an independent window.

Rob,
it's still cloudy here, don't even remember the last time I had a clear sky. Anyway, I performed an additional dry run and I confirm that 2.7.8 works as expected. I tested the following:

The workaround for the SSAG is to use CloudMakers's Indi Server as a secondary server (with indi_ssag_ccd driver), then launching Ekos builtin server as the primary one from the CLI on a different TCP port and relaying the CM server through it. Not suitable for the typical Mac user, but it works nicely. After that, the SSAG connects to Ekos and works smoothly in the guiding module. Well, of course that only proves the SSAG/QHY5 isn't handled by the indi_qhy_ccd driver as expected. The Kstars Mac build per se is great!

Next week I should be able to get my hands on a new USBfocusv3 and I'll report on that ASAP. In the meantime I'm very confident that this built is ready to be used in the field.

By the way, what'd you mean with "Jasem has been working on this great new feature with a mount toolbox that you should check out!"?

Rob,
I just had a few minutes this morning, before leaving for work. I tested the EQMod driver only and it worked perfectly. I parked and unparked the mount, slewed to different targets (also involving meridian flips), changed tracking speed and aligned with the CCD simulator and offline Astrometry.net. All tests run smoothly and competed successfully. Excellent work!