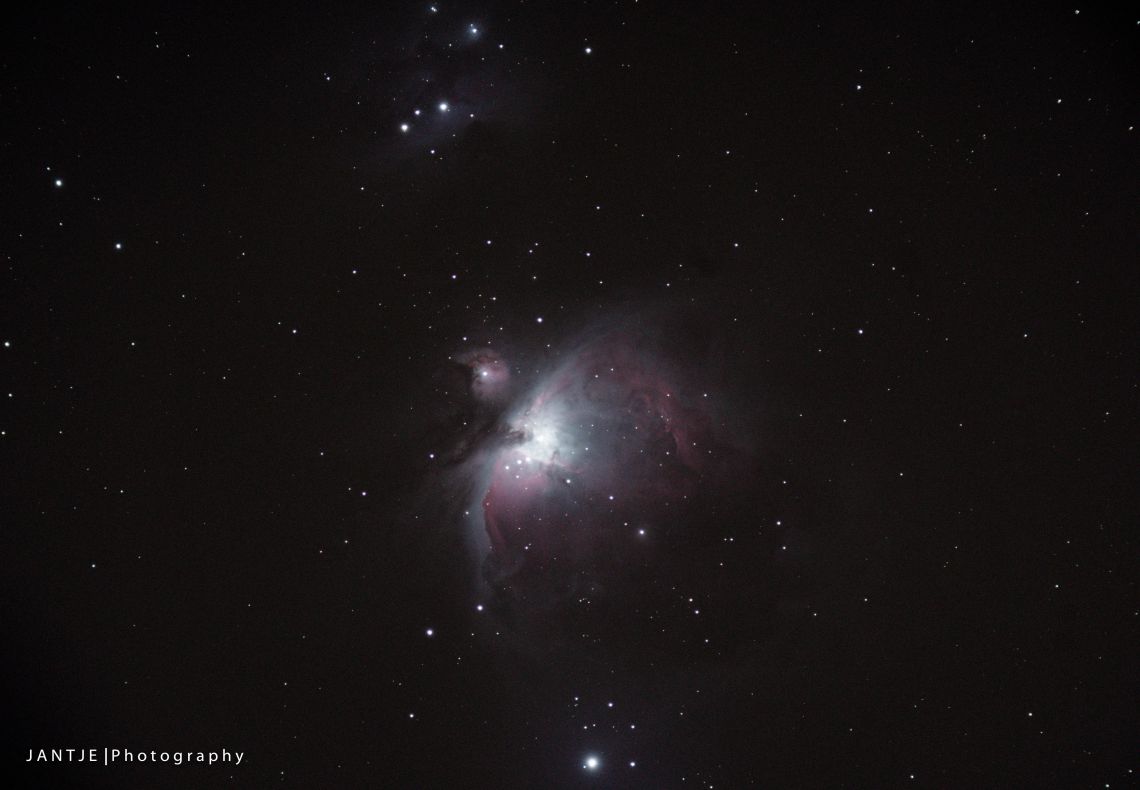 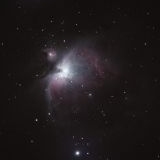 Jan replied to the topic 'IC 443 - Jellyfish Nebula' in the forum. 2 months ago

thanks you - yes I used an IDAS NB1 filter.

Technical info and photo can be viewed at ASTROBIN.com
IC 443 AstroBin

Jan replied to the topic 'Nikon DSLR conflict' in the forum. 6 months ago

@Marc2b - thank you for your support - I am currently shooting with the ZWO ASI294MC PRO and it works perfectly, but if I have more time I will try again with my Nikon D500.

Jan replied to the topic 'Does ZWO EAF work with ekos?' in the forum. 6 months ago

no unfortunately I have not bought this yet, but if jasem says so, I believe it.

Jan replied to the topic 'Size SD-Card Stellarmate ...' in the forum. 7 months ago

For the price, I went with the 64gb. I never come close to filling the SD. My 32 I did a couple of times.

Ok, I would take this sd-card - SanDisk Extreme Pro 64 GB microSDXC
Thank you for quick reply

Jan created a new topic ' Size SD-Card Stellarmate ...' in the forum. 7 months ago

Jan replied to the topic 'Does ZWO EAF work with ekos?' in the forum. 8 months ago

ok, thanks jasem for your quick reply

Jan created a new topic ' Does ZWO EAF work with ekos?' in the forum. 8 months ago

I am thinking of buying the zwo EAF, but my question is does it work smoothly with ekos.
do I need to install a driver for INDi?

Jan created a new topic ' StellarMade 5Ghz wifi - Pi vs Barbone' in the forum. 9 months ago

I use SM on a Raspberry Pi 3B + and 5Ghz wifi.
StellarMate is fully installed on the Pi.
The WIFI speeds of this 5 Ghz wifi are very disappointing with the RPI - it fluctuates between 25 Mbps and 44 Mbps.
Have tested this via "speed test cli"

I use SM on a Raspberry Pi 3B + and 5Ghz wifi.
StellarMate is fully installed on the Pi.
The WIFI speeds of this 5 Ghz wifi with the RPI is very disappointing, it fluctuates between 25 Mbps to 44 Mbps.
I tested this via "speedtest cli" in the terminal.
Via the LAN cable this is Around 18O Mbps, but it is definitely not an option for me.

troubleshoot
StellarMate is connected via VNC to my iMac and worked well the first time.
After 14 days it was another clear night and I connected SM RPI via VNC and it worked, but every time I opened a window another window that minimized stood up.
example if I got up "Ekos window" and wanted to open "mound control window" minimized the Ekos window.

question 1: Does this have to do with the 5Ghz WIFI speed or can the processor not follow?

I have been thinking about an RPI 4, but read reviews that it is still not 100% stable with SM.
Question 2: If you could convince me that the RPI works great with SM. Can I install the version I own from SM PI 3B + on the PI 4 or is this not possible?

Question 3: If I buy a barebone what is the minimum that you need to run the following programs smoothly.
Ubuntu 18.04.3 LTS
Kstars / ekos v3.3.6

I am not a computer specialist, so keep the answers simple