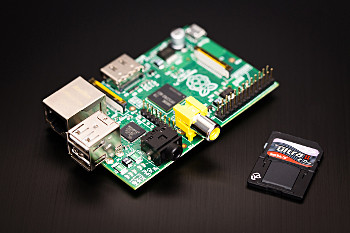 Raspberry Pi is an ARM based, credit card sized computer. In addition to the usual computer features, it has two GPIO ports with a total number of 21 pins that can be set (on / off) or read. Moreover, one of those pins can be used as a PWM output. Thus, it can be easily connected to sensors, actuators, relays and so on to operate them.

This driver allows to easily control those pins within any INDI enabled software. In this page you will find information about how to install and operate the driver.

The driver has been developed using the INDI for Java Library. Currently the Raspbian distribution for the Raspberry Pi contains a Java version that is perfectly able to deal with the driver. In addition, the driver makes use of the Pi4J library, but as it is included in the driver package, it is not necessary to install it separately. By the way, all the following commands must be executed on the Raspberry Pi (pretty obvious!)

Please note that the launching command must be done with sudo as any Java program that controls the GPIO pins should be executed as root.

Autolaunch the Driver at Every Raspberry Pi Boot

If you want the Driver to be loaded every time that your Raspberry Pi boots (may be useful for remote set-ups) you can do it by just appending the following line (in red) to the /etc/rc.local file, just before the exit 0 sentence:

NOTE: Due to the fact that the I4JServer expects input from the standard input and that we are launching the processs in background, you will see a NullPointerException when the Raspberry Pi finishes booting. However, the Server and the Driver will perfectly work. You can ignore that message. 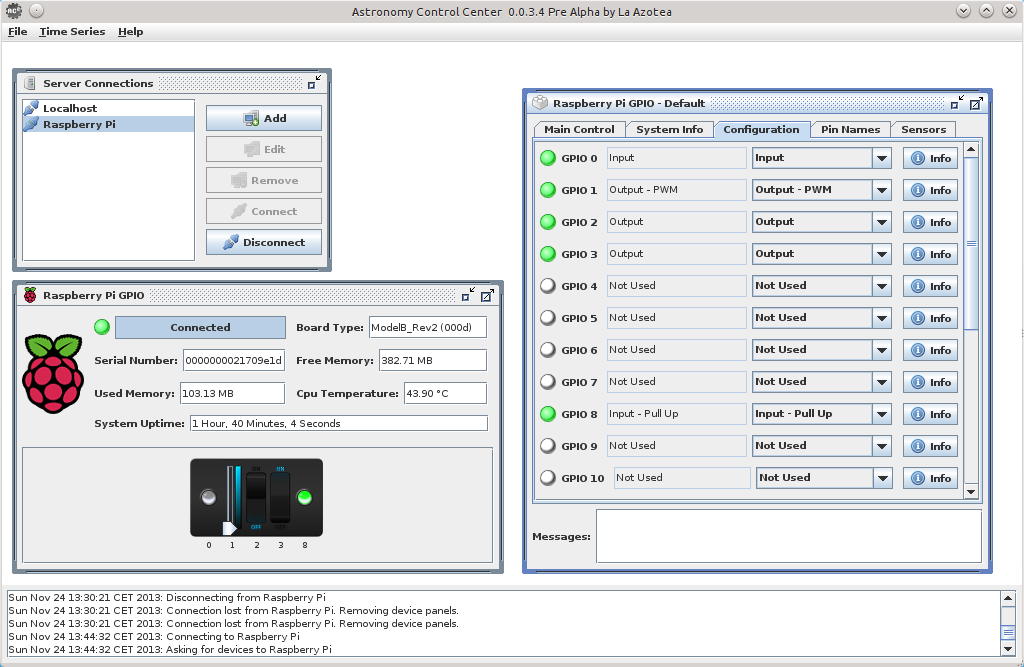