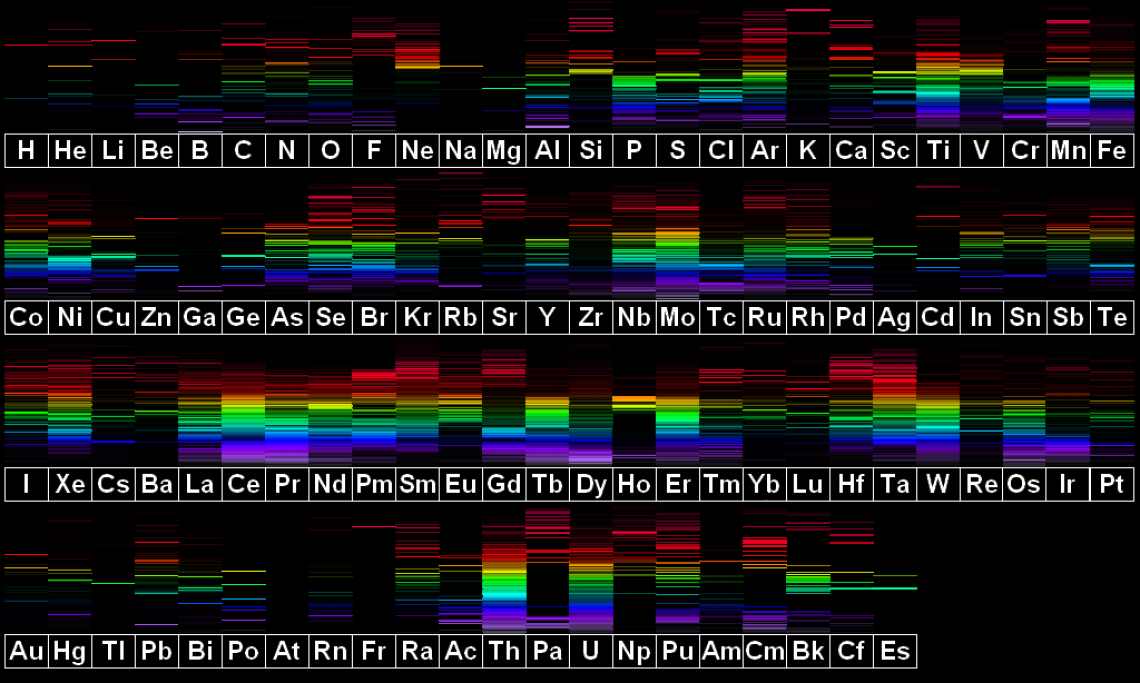 I've recently gotten a PPBA and tested this out.
When I change the Adj voltage to off I can't set it back on again, it goes back off directly.
Any idea what's going on there?
I intend to use this output for fan speed control. Need fan speed to be high in the start, before imaging.
Then as I do the alignments I switch it to low setting and it's off during the rest of the night.
The dew heater outputs would potentially be good for this, but I both use them (main & guide scope).

Thanks a lot for your suggestions!
Bart

Hey!
So I don't like to spend valuable dark sky tme on focusing routine.
But setting the focuser position relative to a filter isn't so easy somehow. The result often is inconsistent and sometimes it's just off, foe me at least (with a moderate f/5.3 system).

Would be nice to have a "calibrate filter focus position' routine, that for example focuses x times through all the filters and averages the results. In that way as sometimes users change or replace filters, just select which filters ons wishes to calibrate, relative to which focusing filter, and presto, off to the races.
In general, I think it could be an idea to have a 'system calibration' tab, where for instance darks, flats, polar align, guiding calibration, focuser calibration, and all such could live.
These aren't needed during operation and would clean up a few tabs perhaps?
Ok, I'm drifting off here... will post maybe later a concept w/ sketch.

What are your experiences on focusing relative to a 'focusing' filter?

Bart created a new topic ' How to recover images from non-booting (broken?) SD card?' in the forum. 12 months ago

Hi all,
I have had a night with good images of the rosette nebula (a nice mosaic!).
Later in the night, Kstars crashed more often than usual, so I figured: let's reboot.
Didn't work: boot. Looking at it with a monitor attached to the hdmi, I see the Stellarmate 'startup dots' but it doesn't continue from there.
My guess is that the SD card is full, but this shouldn't ever result in a problem, right?

My questions:
a) How can I recover the images? These are precious because of the very few clear nights here.
b) What could have happened? How can I prevent this from happening again?

Thanks a lot!!
Bart

Bart replied to the topic 'Stellarmate manual focus' in the forum. 1 year ago

I've yesterday used my 80-200 nikon lens for thd first time with ekos and just used 200 mm focal length. Actually decreased it to 135-ish and this was really quickly solved in the 'align' tab.
Just 'capture and solve' with 'do nothing' selected showed a FL of 136,4 mm.
This you could then use for your focal length.

I wonder which one is actually stored in the fits header. Nominal or actual FL?

Derek thanked Bart in topic Why do USB cables in observatories go bad? 1 year ago

Bart replied to the topic 'Why do USB cables in observatories go bad?' in the forum. 1 year ago

Also thinking of oxides and such.
What i would try is to fill the connector with acid-free vaseline. This would reduce corrosion and water contaminants.
Or just solder the cable on the arduino board directly.

Bart replied to the topic 'Polar alignment suggestion ..' in the forum. 1 year ago

I'm sorry for my confusing choice of words.

This is the message 'polar alignment is disavbled. FoV must be greater than x arcminutes'
Ok, it's not 'new', but in the past it wasn't there.
I can show a screenshot later today.
Even with my C8 & 1600mm (smaller FoV), it would do fine, although, this was a while ago.

How can I help you, by the way?
All i do now is suggest. I could test, Dutch weather permitting...

Bart replied to the topic 'Problems. Connecting to Ioptron CEM70 C' in the forum. 1 year ago

I use a CEM70 with stellarmate on RPi4

Using driver 'ioptron v3'
In the indi tab you can set the connection baudrate. For me it worked right from the beginning, can check later today my settings.

The USB B connector in the mount gave me trouble a few times so i now soldered a usb wire into the mount (the usb port is a srperate, smaller pcb). I now have no connection issues since then.

I run all my imagimg from the Rpi and use vnc to remote operate.
Cheers! Bart

Bart replied to the topic 'Polar alignment suggestion ..' in the forum. 1 year ago

Hello Hy, I've got a suggestion.

Maybe next to 'done' a button 'go to home' to do a second/ verification run. Or maybe do an optional verification run on the return slew? (Capture & solve are extremely fast

Also, i use a FoV of 66' x 44' and i have no trouble accurate polar aligning. However due to the newer restrictions i can't set the move direction or slew speed any more. Could this be made a 'non blocking' warning?

I use the PAA a lot and it is such a good tool now. Thanks a lot!
Bart

Bart thanked Eric in topic Re:Can we please have FITS Viewer as a standalone executable? 2 years ago
More
© 2003-2022 by INDI Library. All rights reserved.